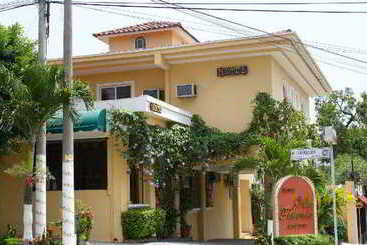 Located in the historic centre of San Salvador, the hotel is just a few metres from the main attractions of the city, including... 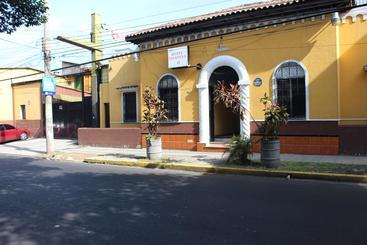 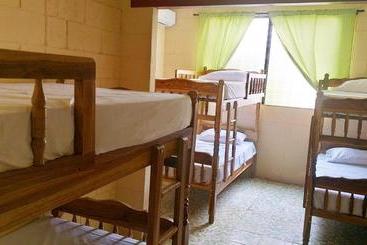 Hostal Doña Marta is located 0.6 mi from Cuscatlan Park and from Tin marin Museum. It features a sun terrace, a garden,... 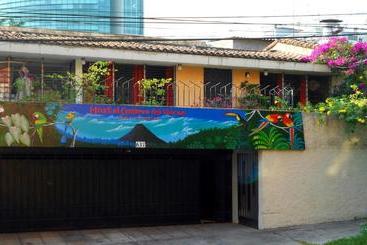 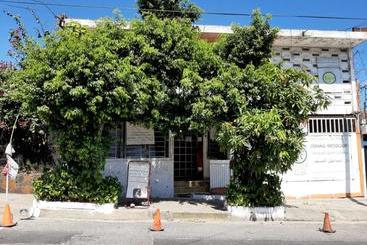 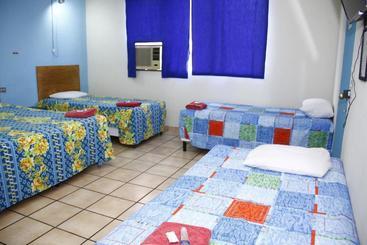 Featuring a garden, Hotel Happy House is located in San Salvador in the Departamento de San Salvador region, 5 miles from... 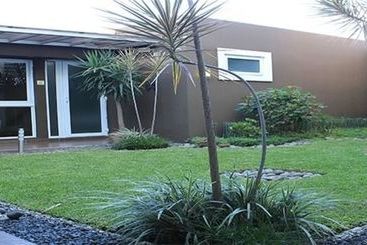 Capital of El Salvador, San Salvador is the main city of the Republic and the countrys economic motor. The origin of the names of both country and the city has a strong catholic root, as it refers to Jesus as the savior of the world. Like the surrounding cities, its origin goes back to the 16th century when Spanish colonizers wrested control of the land from the indigenous peoples.
San Salvador enjoys a tropical climate, making it a wonderful place to visit at any time of year. The countrys climate has allowed it to profit from the lucrative production of coffee, now one of its main sources of revenue.
The countrys main points of touristic interest are based on three basic pillars: nature, architectural and colonial culture, and pre-colonial archaeological sites. As the main point of entry and departure for the country, the city is attractive; it houses the monument to El Salvador, the National Theater and Palace, the Cemetery of the Illustrious and the Casa Dueñas. But beyond the boundaries of San Salvador one can feast ones eyes on Cerro Verde National Park, the colorful city of Apaneca, the Balboa Natural History Park, the archaeological site of Chalchuapa, Ciudad Arce, Conchagua Volcano, the colonial city of Sunchitobo, Pital, the highest point in El Salvador, the Gulf of Fonseca and the island of Menaguera and the city of Izalco. Whether you seek mangroves, beautiful beaches, museums, restaurants, nightlife or just souvenir shopping, sometimes even the smallest countries contain the greatest treasures.
See more See less

It depends on the category of the hotel. If you want to stay at a 4-star hotel in San Salvador, the average price per night is €48, while you will pay an average of €34 for a 3-star hotel, and in a more luxurious 5-star hotel, you"ll pay around €42.

Quality Hotel Real Aeropuerto is the closest one to San Salvador-El Salvador.

You can make reservations at Hotel Intercontinental San Salvador-Metrocentro Mall and Hotel Sheraton Presidente San Salvador if you´re looking for a hotel with valet service for your visit to San Salvador.

According to our clients, if you´re travelling with children, the best hotels in San Salvador are Novo Aparthotel, Hotel Clarion Suites Las Palmas and Hotel Las Magnolias.

If you want to save time, the hotels in San Salvador with express check-in and check-out are Hotel Las Magnolias, Novo Aparthotel and Hotel Arbol De Sueños.

Some of the options for hotels with non-smoking rooms in San Salvador are Hotel Intercontinental San Salvador-Metrocentro Mall, Hotel Las Magnolias and Hotel Arbol De Fuego.

If you're bringing a vehicle, we recommend that you book a hotel with parking in San Salvador, like Hotel Intercontinental San Salvador-Metrocentro Mall, Hotel Las Magnolias or Hotel Arbol De Fuego.