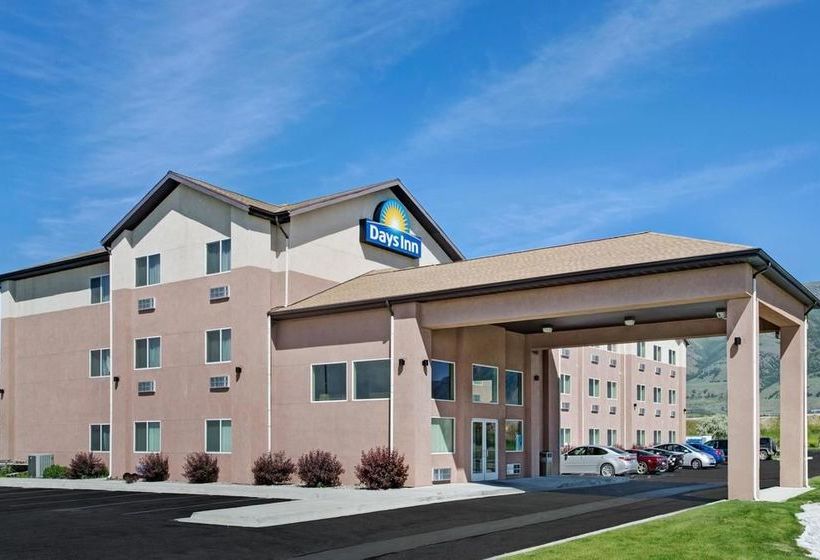 When you stay at Days Inn Brigham City in Brigham City, you'll be within the vicinity of Box Elder Museum. Enjoy recreational amenities such as a spa tub and a seasonal outdoor pool. This hotel also features a fireplace in the lobby and a television in the lobby. Featured amenities include a business center, complimentary newspapers in the lobby, and a 24-hour front desk. Free self parking is available onsite. Make yourself at home in one of the 64 air-conditioned rooms featuring refrigerators and microwaves. Cable television is provided for your entertainment. Bathrooms feature shower/tub combinations, designer toiletries, and hair dryers. Conveniences include desks and complimentary newspapers, as well as phones with free local calls.