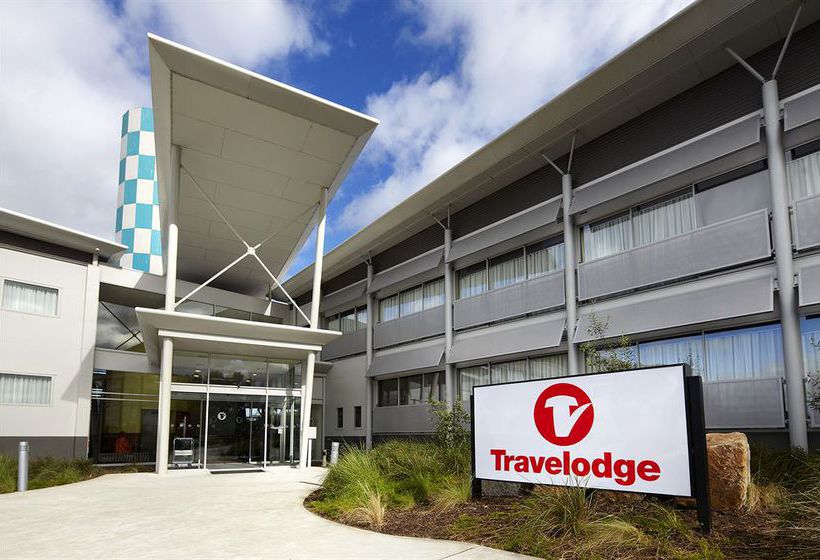 When you stay at Travelodge Hobart Airport in Cambridge, you'll be near the airport and convenient to Tasmania Golf Club. This 4-star hotel is within the region of Grote Reber Museum and Sorell Fruit Farm. Take in the views from a garden and make use of amenities such as complimentary wireless Internet access and concierge services. Additional features include babysitting/childcare (surcharge), a television in the lobby, and tour/ticket assistance. Guests can catch a ride on the complimentary shuttle, which operates within 15 km. Featured amenities include express check-in, dry cleaning/laundry services, and a 24-hour front desk. Event facilities at this hotel consist of a conference center and a meeting room. A roundtrip airport shuttle is complimentary at scheduled times. Make yourself at home in one of the 78 individually decorated guestrooms, featuring refrigerators and flat-screen televisions. Premium TV channels and DVD players are provided for your entertainment, with wired and wireless Internet access available for a surcharge. Private bathrooms with shower/tub combinations feature rainfall showerheads and complimentary toiletries. Conveniences include phones, as well as safes and desks.