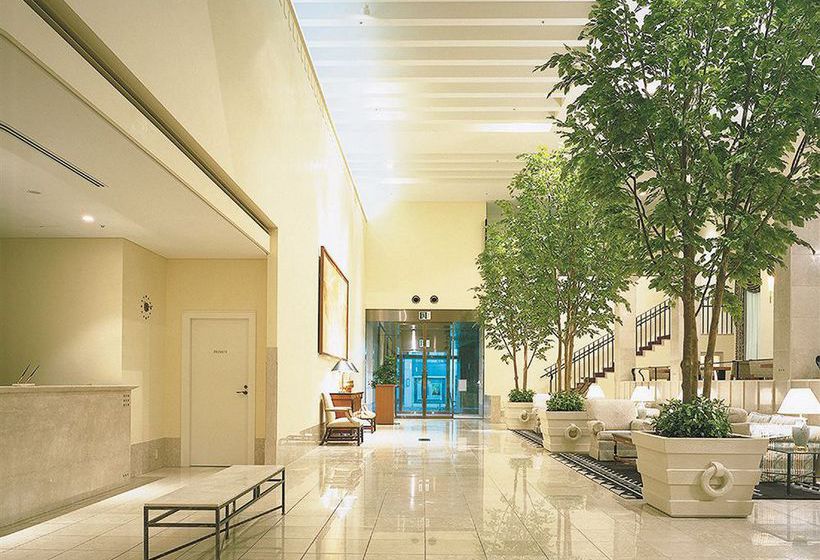 With a stay at Authent Hotel Otaru in Otaru, you'll be minutes from Otaru City Art Museum and close to Suitengu. This hotel is within close proximity of Otaru City General Museum Ungakan and Tomioka Catholic Church. Take advantage of recreation opportunities such as a spa tub, or other amenities including complimentary wireless Internet access and gift shops/newsstands. Featured amenities include complimentary newspapers in the lobby, dry cleaning/laundry services, and luggage storage. Make yourself at home in one of the 195 air-conditioned rooms featuring refrigerators and LED televisions. Complimentary wired and wireless Internet access keeps you connected, and digital programming provides entertainment. Private bathrooms with shower/tub combinations feature deep soaking bathtubs and rainfall showerheads. Conveniences include phones, as well as desks and day beds.