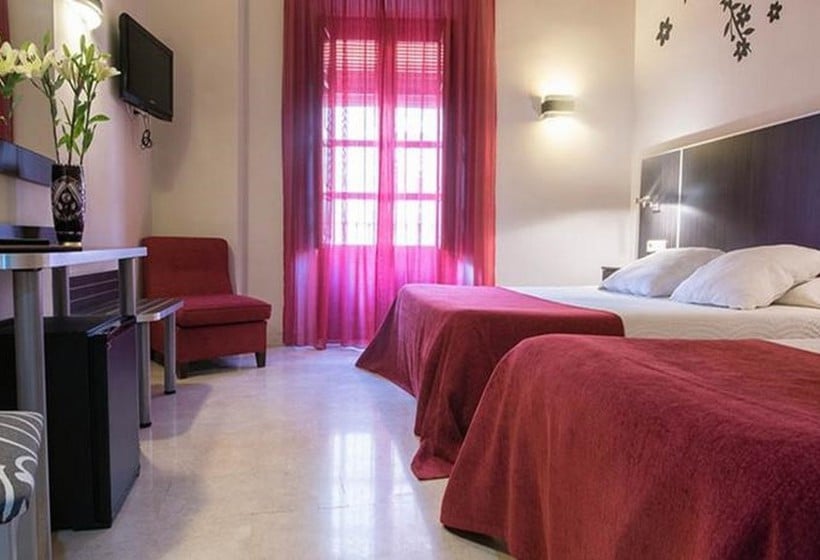 This charming, family-run hotel is set right in the middle of Granada’s historically significant city center, beside the Cathedral, Royal Chapel and Moorish baths. Located just a short walk from the majestic Alhambra Palace, Las Nieves is housed in 2 buildings dating from the 19th century. These buildings themselves were constructed on top of older, Moorish ruins, giving you a true taste of Al-Andalus. Original architectural features include traditional Andalusian courtyards – havens from the warm sunshine and bustle of the city outside. A light continental breakfast is available at the hotel's cafeteria, open to all public.

This hotel has no reviews. Would you like to add your own review?